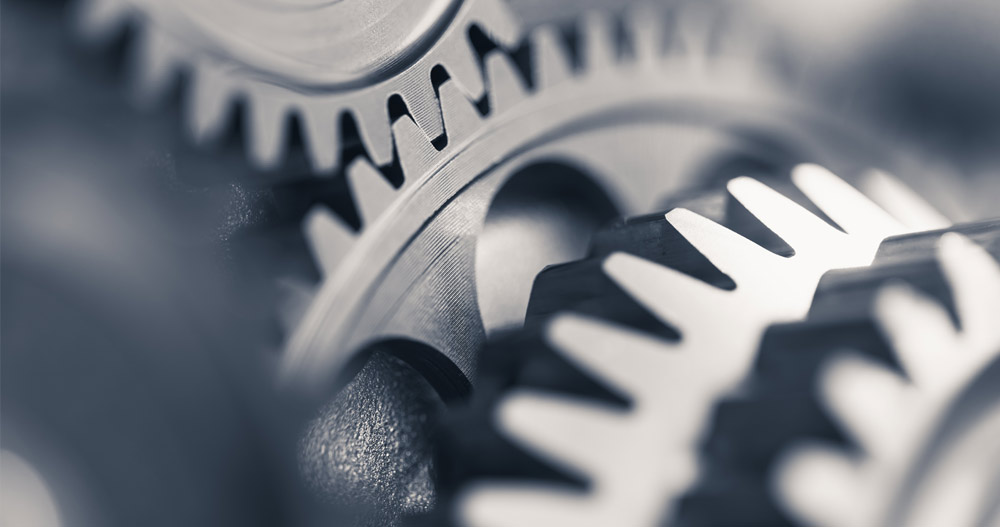 When’s the last time you truly thought about (and did something!) about developing your team?

Consider the following scenario: A friend or colleague is telling you about a problem, and as they share more details you begin to see the solution in your mind. But just when you’re expecting the big reveal, the moment when they explain how they pulled all the pieces together and conquered their issue, they throw up their hands in frustration because they just can’t figure it out. “But the answer’s right there!” you say. “It’s common sense. Here, think about it this way…”

Why does this happen – both on a personal and professional level? How do people miss things that a little common sense could solve in a heartbeat? I think it’s a case of not being able to see the forest for the trees, of being so close to a problem that we can’t think our way out of it. If I’ve learned one thing over the course of my career, it’s this: that we can all be trained to harness our common sense and once we do, the possibilities are endless.

For me, this journey started when I began my career with Ford Motor Company. There, Lean Six Sigma (LSS) methodologies were integral at absolutely every level of the business – not only on the production line, either! This meant that everyone, from the cleaners to the CEO, was trained to think in the most efficient ways to operate, which not only made the organization incredibly effective, it also opened up regular opportunities for career development. Imagine, working someplace where looking for and implementing constant improvement is celebrated and rewarded! Looking back, I didn’t know how lucky I was and what a great company Ford was at the time.

Eventually, though, I moved on to BAA, and it didn’t take me long to realize that the manufacturing car business was light-years in front of the service industry. Here I was, coming from a detailed process industry, where everything was measured in exact detail, and I was suddenly working in a business that, at the time, ran purely on perception. Talk about culture shock! That was when I realized how powerful Lean Six Sigma was and that having people in the team who really understood it was going to be the game changer.

However, instead of bringing in lots new people who were already well-versed in LSS, I gave myself the mission to develop and train the existing staff in the methodology. They were already great people with the relevant sector experience, but they had just never been exposed to this way of thinking. Within months we had saved a fortune, totally changed the effectiveness of the Airport Operations and the Business support functions, but above all, we had also developed our staff. Together we changed the DNA of the business and embraced continuous improvement.

Since then, I’ve used this approach in every business I’ve worked in and it has never failed to deliver. Yes, saving money (and making it!) propels a company forward, but to me it is just as important to develop the people of the company: Training your staff in a methodology that teaches them to think about the waste in the business and then give them the template to really tackle chronic problems – in other words, empowering them with common sense – is a no brainer!

To me, LSS isn’t something else you have to do – it is what you do. That’s why I started Revive, a global company that coaches, mentors and develops teams, helping them become fully engaged and “bought in” to the process of why and how they can make the necessary changes in their companies. My Revive team has some great success stories of how they have energized and educated people around the world in the art of the possible, unleashing their inherent potential to go out and make positive change in their business and ultimately, in their sector. It’s inspiring and motivating, and I love that I have the opportunity to work through Revive to make a difference.

Is common sense actually common? In my experience, the answer is no. But if we empower ourselves and one another to think, act, work and live along new lines of “common sense,” imagine what a different world this would be.

Sorry, the comment form is closed at this time.