UNLEASH Your Formula One Potential! 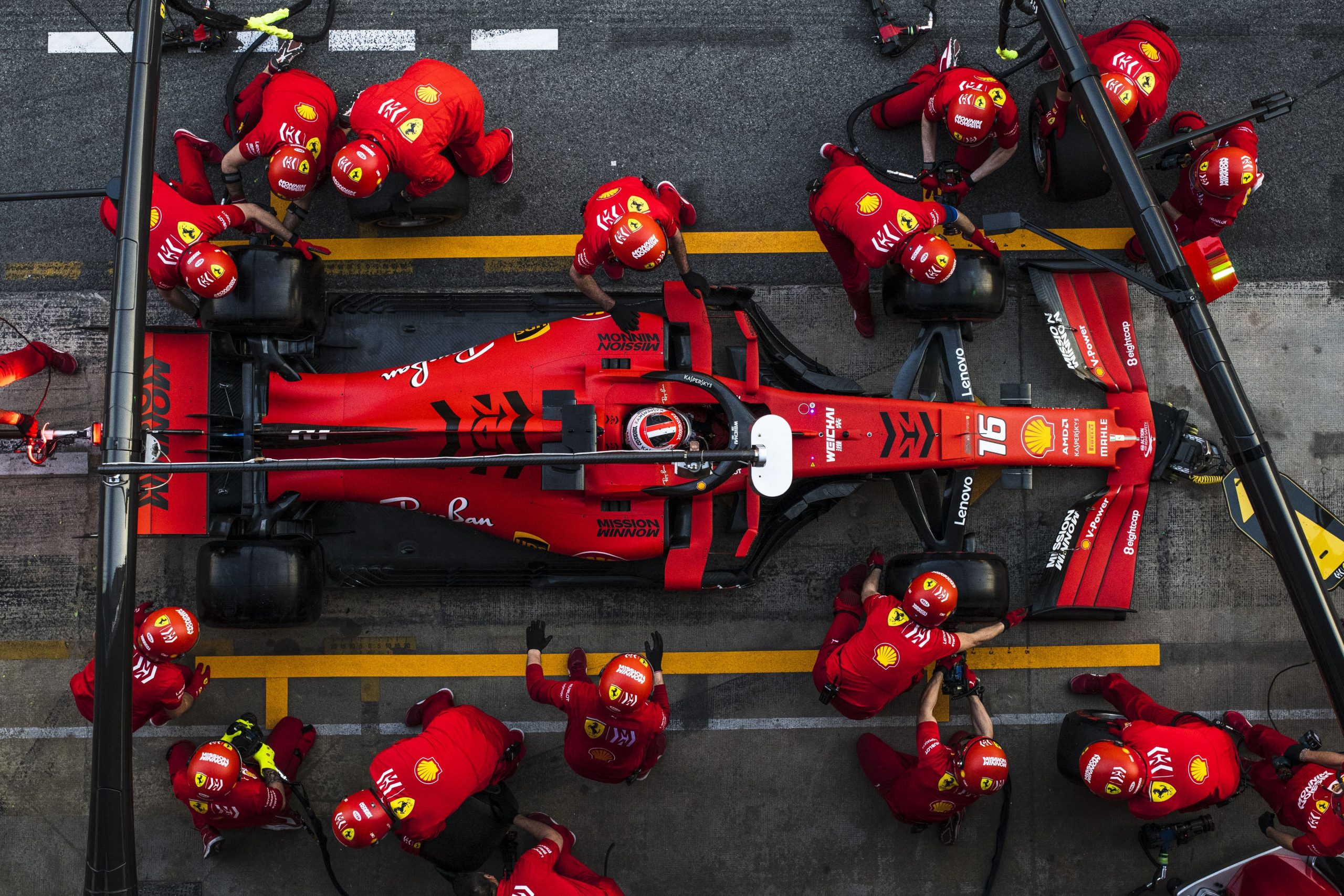 12 Jan UNLEASH Your Formula One Potential!

Posted at 05:05h in Uncategorized by Carrie Barker 0 Comments
0 Likes

The ability to efficiently transfer from one process to another is critical to the ever-increasing pace of delivery operations across the globe.

An often-overlooked LEAN skill in non-manufacturing organisations is “quick change over” or SMED (single minute exchange of die). It is often perceived to be specific to heavy manufacturing production lines where you need to move quickly from one product to another, ensuring expensive machinery is kept running and downtime is kept to a minimum.

Here is an example of “quick changeover”, delivered by Revive as part of a LEAN academy for a leading retailer in the UAE:

The background. The business had been delivering furniture for a number of years as part of a loss leader programme designed to sell more furniture. The delivery costs were reported as overhead, and whilst the loss leader programme itself was very effective, the practice of burying costs without careful tracking had inevitably led to a lack of control. A lack of control generally leads to increased costs and increased costs make any organisation susceptible to even small fluctuations in market conditions.

Define: In the client’s words, “We need to achieve 7 furniture deliveries per team, per day, including at least 3 installations (paid for service), in order to break even. Current baseline performance; Just 3.6, the implications of which being 20 vehicles, 40-50 staff on shift, vehicle running costs, fleet purchasing, and supervisory costs all being under recovered by about 50%.

As part of the LEAN academy, Revive trained one of their supervisors to Green Belt level and mentored her through a 4-month project. One of the greatest skills our candidates learn is the ability to think differently, seeing processes in a different way then using new skills learned during the training to affect change on those now visible issues. A “waste walk” in their warehousing facility identified a number of quick wins and eliminated some basic errors.

Measure: In order to get some more detailed data, to solve more detailed issues, an input measuring system (as opposed to output metrics like the 3.6 deliveries per day) was implemented to determine the baseline performance of each of the key inputs. The team measured product availability, loading time, driving time (including traffic and route choice), and set up and installation time, for a trial period.

The new data indicated a significant delay in leaving the warehouse in the morning which was compounded by additional delays for not missing the morning traffic and resulted in consistently late arrivals for the first appointments.

Perhaps surprisingly, less than 15 minutes after the team start their shift, they have already fallen so far behind target there would be no chance of making anywhere near the day’s target of 7 drops. Working hard for 10 hours a day but failing after 15 minutes is soul destroying. The financial costs are obvious, but the human condition is completely overlooked. Drivers arrive at work on time yet are rushing around, bumping into each other, trying desperately to get their vans loaded to avoid the bulk of the traffic, however despite their best efforts they consistently fail to get out on time. They get stuck in traffic. They arrive at the first house late, frustrated and confronted by a customer who is rapidly losing their patience.

That’s a bad start to anyone’s day and not just any day, but every single day of the year. These hard-working operatives are failing for approximately 97.5% of their working life, which, incidentally, is about 35% of their entire life.

The psychological toll is significant, or the acceptance failure is inevitable.

The extrinsic activities, moving the wheels into the correct location in the pit lane, having all wheels and tyres fully inflated and ready to be fitted, and tidying away the spent wheels, these are all extrinsic, they can and should be done before the car arrives or after it leaves.

The culmination of over 50 years of continuous improvement in pitstop practice has seen times reduce from 15 minutes or more, down to a world record of about 1.5 seconds.

In the furniture delivery business, the value is clearly the furniture, any interruption in the flow of that furniture from raw materials at the point of origin to final delivery is a delay (one of the 8 wastes of LEAN). The drivers shift time is governed by operational and legal monuments (an immovable object or process stage which, for whatever reason cannot be changed). Therefore, when combined, the pitstop clock starts when the drivers arrive at the warehouse and stops when they are fuelled, loaded and ready to move the value (the furniture) onwards in the process.

If the clock starts ticking the second the drivers arrive at the start of their shift, then the drivers are intrinsic to the process. However, instead of maximising onward movement of value when they arrive, they rush around picking parts and tools, collecting work orders, inspecting vehicles and so on. The effort from the entire team was focussed on getting the work done as quickly as humanly possible, yet there was no assessment of when that work could have been completed.

Improve: As with many improvement projects, the most sustainable solutions come from the team themselves. With some coaching, they decided to try and reduce any unnecessary steps in the process and prepare all extrinsic elements prior to the arrival of the driver. The products, route plans and even vehicle checks to be completed ahead of time. In short, the drivers are now treated like superstars and the perception of value in the entire operation has been shifted. They are now working hard and smart.

Control: Everyone in the entire team is focussed on the drivers, the now F1 style support crew are all focussed on a unified mission to get the drivers out on the road within 15 minutes. On time metrics are in place, highly visual but very simple team boards are standardising daily operations, logging performance and giving an outlet for future improvement suggestions. Finally, a competitive element was introduced, based on the departure time of each of the teams, the new benchmark for quality, further enhancing and embedding a cultural shift.

Results: The departure delay was reduced by 90%. The subsequent traffic delays reduced by 50% (also meaning less fuel and running costs) and the installers now arrive at their first jobs less stressed, on time and ready to win the day. Customer feedback greatly increased due to improved OTIF (On Time In Full) and overall, a sense of pride was instilled into a once downtrodden team.

The financial return on investment for this single project as part of the LEAN academy was more than 25:1.

For more information on how LEAN, Quick changeover and continuous improvement can help your logistics operation, get in touch at info@revive-group.com

Sorry, the comment form is closed at this time.